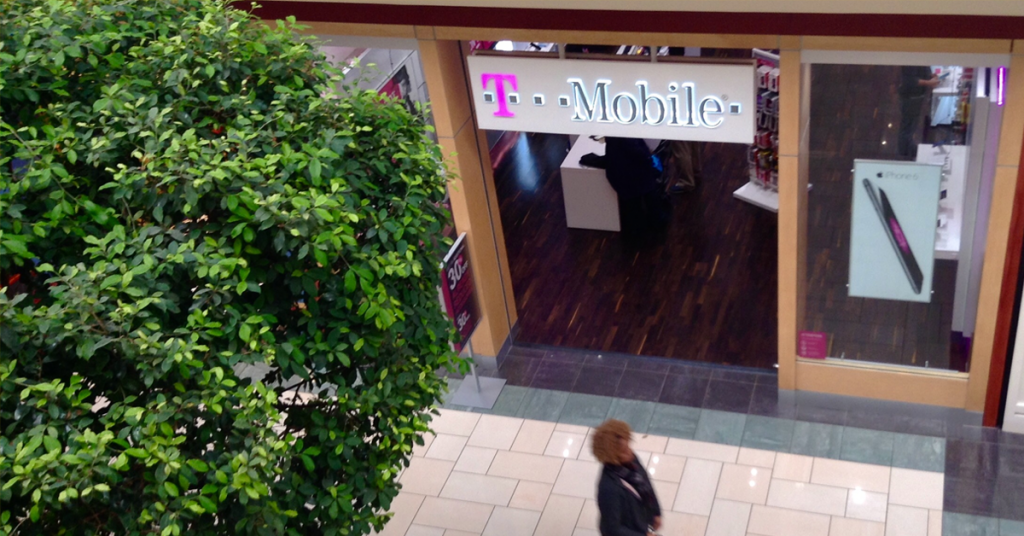 T-Mobile’s decision to open up a customer service center in Kingsburg is still on tap even as the company is requesting to withdraw its mandate to create 1,000 jobs in California.

As part of T-Mobile’s $26.5 billion merger with Sprint on April 1, the communications company promised to create 1,000 full-time jobs in the state.

Now, T-Mobile is petitioning the California Public Utilities Commission for a waiver of job mandates and network-speed milestones, because the coronavirus pandemic “makes the imposition of a mandate to create additional jobs infeasible and unwarranted.”

Throughout this process, T-Mobile had committed to creating a call center in Kingsburg, and the company still intends to follow through with its commitment, Kingsburg City Manager Alex Henderson told The Sun.

In its filing with the utilities commission, T-Mobile argues that the agency did not have the authority to mandate it hire a certain number of workers within a specific time frame.

“Our jobs commitment has not changed,” the company said in a statement. “Through the CPUC process, we committed that in three years the total number of T-Mobile employees in California will be at least as many as the combined total of Sprint and T-Mobile employees in the state at the merger closing. We continue to stand by that commitment, as well as our separate commitments to offer jobs to all T-Mobile and Sprint retail employees in good standing at closing with T-Mobile and to open a new Customer Experience Center in Kingsburg.”

T-Mobile had discussed the idea that the Kingsburg call center would provide about 1,000 jobs, and Henderson does not think that the company’s decision to back out of its deal with the state will have a negative impact on the city.

“While they’re seeking an amendment to that, it’s not intended to have an impact on the new call center and the jobs that will be coming to Kingsburg,” Henderson said.

The number of jobs coming to Kingsburg could be less than the initial 1,000 estimate due to the redistribution in the labor force and changes from the merger, Henderson said, but as of now everything is still on track.

In addition to the jobs mandate waiver that T-Mobile is seeking, the nation’s second-largest wireless carrier is also requested the utilities commission correct its deadline to deliver wireless-connections speeds of 300 megabits per second to 93 percent of the state from 2024 to 2026.

“We appreciate the willingness of the commission’s staff and the commissioners to work with us to resolve our outstanding concerns and clarifications,” said T-Mobile in a statement.