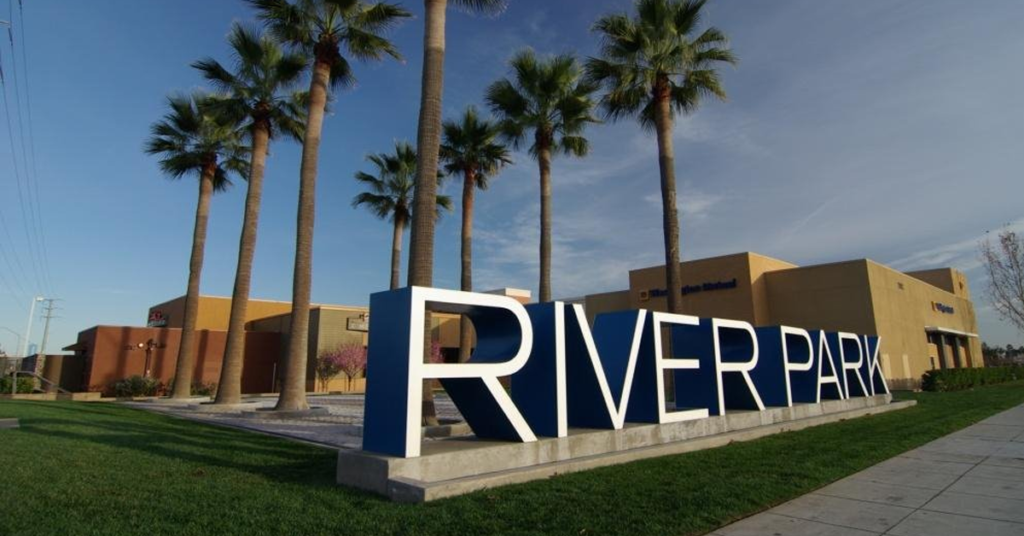 Sierra Glass Co. was placing boards at the Nordstrom Rack at the Villagio Shopping Center — the first stop on a busy Tuesday.

“They’ve been blowing us up,” David Turner said of the calls his company received.

He said he had four jobs in total for the day.

After social media rumors posts called for a violent protest at 4 p.m. today at River Park, many stores took precautions. Social media reposted an image of notes from an iPhone to take action after the death of George Floyd in Minneapolis.