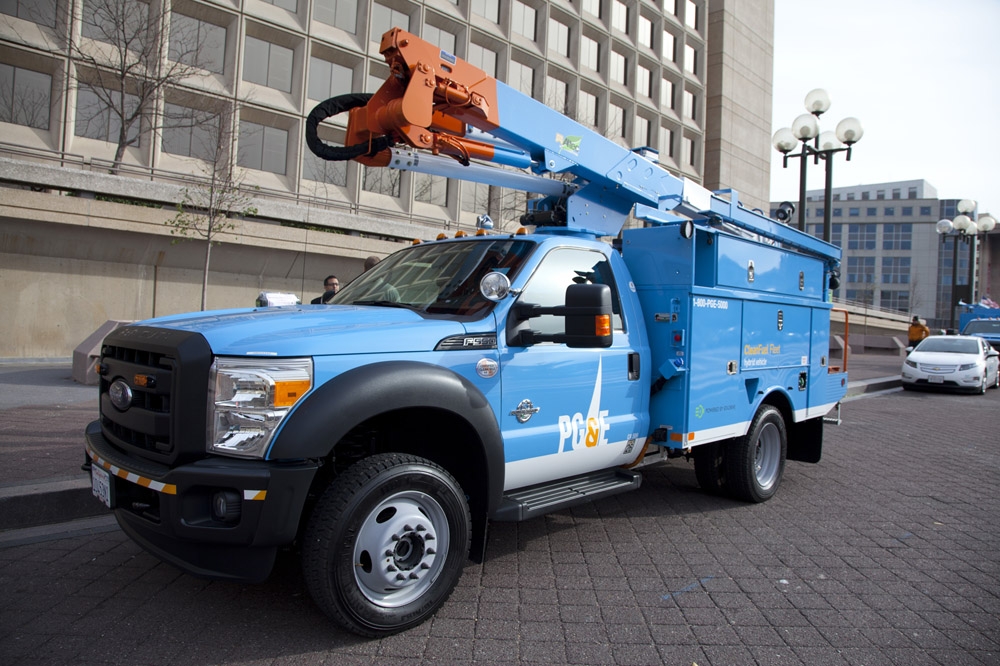 According to the department, the fire started in Pulga. Due to dry vegetation and heavy, dry winds, the fire spread quickly into the outskirts of east Chico.

Cal Fire said it investigated a second ignition, which appeared to be caused by vegetation near electrical distribution lines operated by PG&E. That fire was eventually consumed by the first fire.

PG&E had prepared for this finding as early as late February, when it told the California Public Utilities Commission that it was “probable” that it would be found to be the source of the fire.

Cal Fire announced that its investigative report was forwarded to the Butte County District Attorney’s office. It is believed that PG&E could face criminal charges related to involuntary manslaughter, or even murder, related to its causing the Camp Fire.

PG&E filed for bankruptcy protection in January after an avalanche of law suits from stemming from fires in 2017 and 2018 were filed.