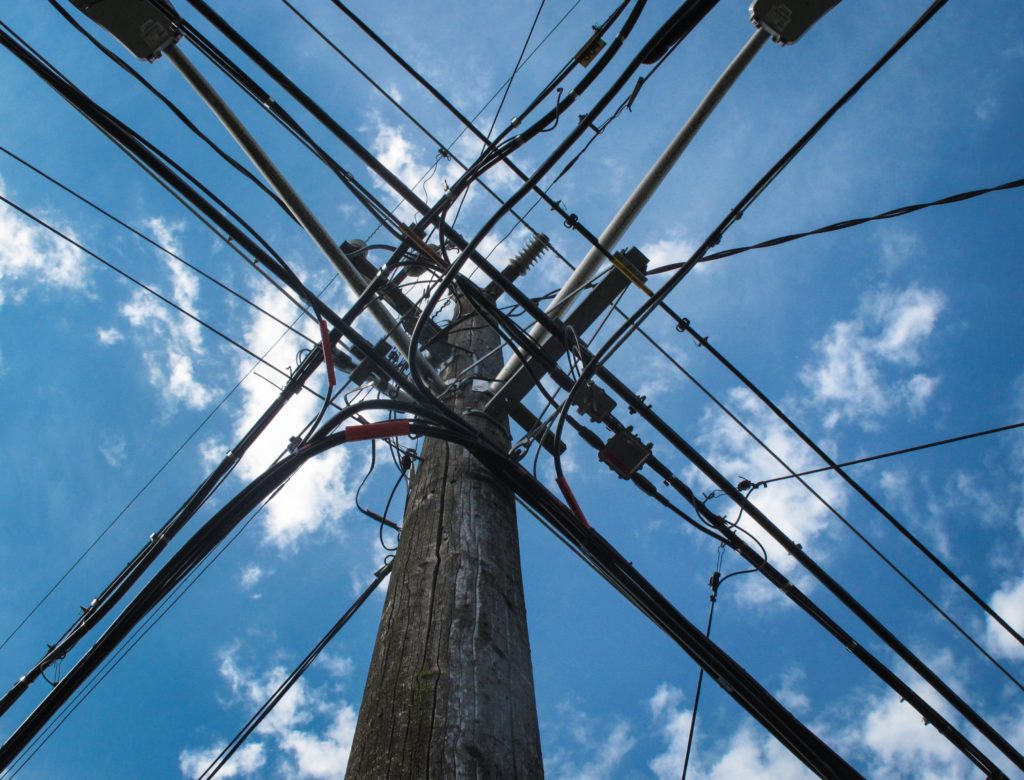 Following two of the largest fires in California history, PG&E faces $30 billion in liabilities. Unable to pay, the company announced that it is filing for bankruptcy. The last time PG&E went bankrupt was in 2001, following a statewide “electricity crisis” that caused mass rolling blackouts. California Governor Gavin Newsom remarked that “this is not 2001. This is 2019…we have an abundance of energy and customers should not be concerned about turning on their lights.” The future remains uncertain.

PG&E currently faces 50 lawsuits from 2018 and more than 700 from 2017. By filing for chapter 11 bankruptcy, the company will be able to consolidate the suits and end jury trials. After filing, it is likely PG&E will greatly reduce funding new green energy initiatives, as they attempt to rebuild their infrastructure. The filing also has a negative impact on the public, Senator Bill Dodd explained to the Associated Press; “the chances of victims getting what they would have gotten without a bankruptcy are not good.”

Newsom noted that he is contemplating whether to support allowances for rising power costs so that PG&E may recoup their or to support giving the company state financial help. The public has been wary of both of the Governor’s solutions. Another option has been proposed by State Senator Jerry Hill. “The threat of bankruptcy brings this conversation full-circle…public ownership is one of our considerations,” he stated Monday. Public ownership could give the public more control over which direction the company takes.