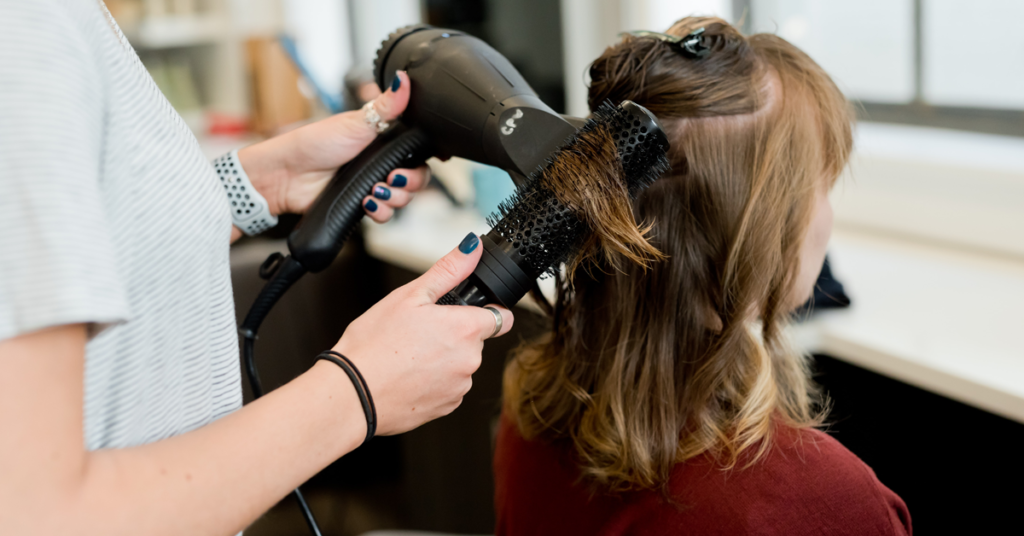 Gov. Gavin Newsom announced Tuesday that California counties undergoing expedited reopening under Phase 2 of his four-phase plan will be able to reopen barbershops and hair salons.

Salons and barbershops in Fresno, Kern, Kings, Madera, Merced, and Stanislaus counties will be able to reopen as early as Tuesday.

Fresno County officials on Tuesday afternoon were working with state public health officials to determine what, if any, procedures were necessary to allow barbershops and hair salons to reopen.

During a Tuesday briefing, Newsom announced that the state would allow local cooling centers, a regular service provided by Valley municipalities, to reopen with social distancing guidelines.

In the process, he offered praise to Fresno Mayor Lee Brand for raising the issue as the San Joaquin Valley comes under triple-digit summer heat.

“Mayor Brand, I just wanted to recognize your particular leadership,” Newsom said. “He highlighted, this morning, a concern around cooling centers in this state. Had he not engaged directly we would not have been able to move forward with some guidance that allows for cooling centers to be opened with the appropriate modifications.”

A spokesman for Brand told The Sun on Tuesday morning that the Fresno Mayor spent the weekend communicating directly with Newsom over concerns that high temperatures could endanger residents with little or no air conditioning.

“I just want to thank the Mayor for his leadership in the Central Valley, but also for his stewardship.”

The City of Fresno announced that two cooling centers would open on Wednesday – one at Ted C. Wills Community Center and another at Frank H. Ball Neighborhood Center.