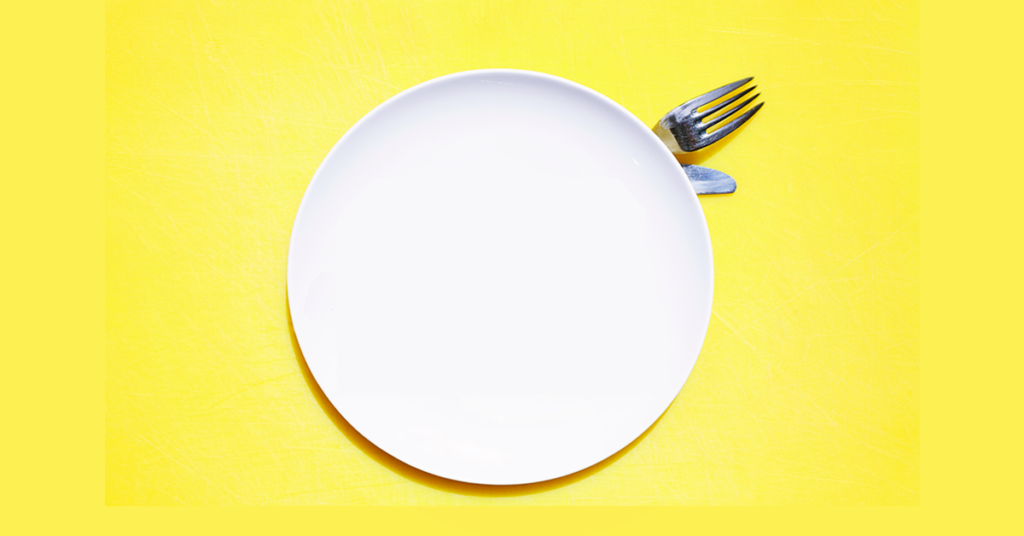 As coronavirus restrictions across the Golden State continue to tighten, Californians are being treated to their own version of a Food Network program.

A new version of Diners, Drive-Ins and Dives has taken hold.

The star? Not frosted-tipped Guy Fieri.

Newsom’s attendance at a large birthday dinner party celebrating a highly-connected lobbyist at the pricey French Laundry in Yountville dominated headlines for two weeks heading into the Thanksgiving holiday.

He was one-upped by members of the California Legislature who – amid a Newsom-penned advisory against interstate travel – hopped flights to Maui for a lobbyist-backed junket.

Meanwhile, San Francisco’s Breed was outed as having attended a similar posh dinner at The French Laundry just a single day after Newsom attended the birthday bash for lobbyist Jason Kinney.

If held in San Francisco, Breed would have violated the guidelines she issued regarding restaurants – which are stricter than those issued by Newsom and state officials.

And three days after her dinner at The French Laundry, Breed banned indoor dining in the city, issuing an appeal that “[every] San Franciscan needs to do their part so that we can start moving in the right direction again.”

And lastly, San Jose’s Liccardo, who fessed up Tuesday to violating state guidelines regulating Thanksgiving gathering rules issued by Newsom by attending a Thanksgiving dinner at his parents’ home.

In a statement, Liccardo confirmed that he and his wife were at his parents’ home Thanksgiving for an outdoor dinner where eight people from five different households were in attendance.

The confession came after a Mayoral aide told reporters he stayed home for the holiday.