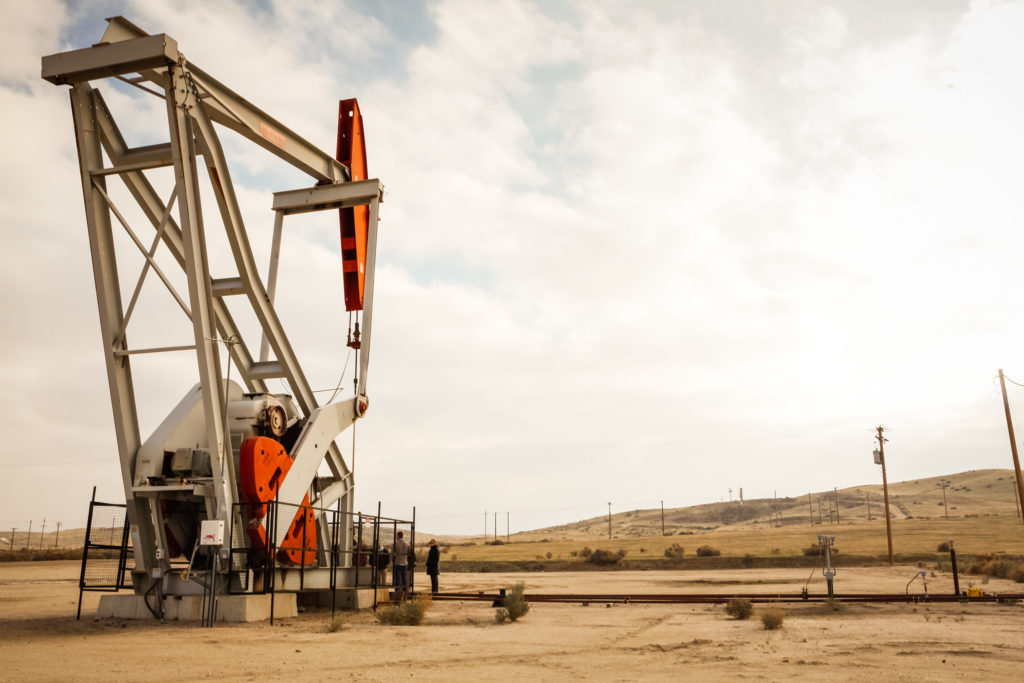 California Resources Corp. – one of the largest oil producers in Kern County – posted a large first quarter loss as the coronavirus pandemic has impacted energy companies. .

The Santa Clarita-based oil company posted a $1.8 billion loss, which is 38 times worse than the same period last year.

Sales declined 17% to $573 million, although the majority of the loss came from a $1.74 billion asset impairment, which means market value of the assets is less than what CRC paid for them.

In addition to the pandemic-related woes, CRC has about $5 billion in debt from the 2014 stock spinoff from Occidental Petroleum.

If CRC cannot come together with lenders on a new deal to cover tens of millions of dollars in overdue interest payments, the company might have to file for bankruptcy.

Daily natural gas production has decreased 9% to 183 million cubic feet per day, while production in the Central Valley saw an 8% hit.

The production of natural gas liquids sat around 14,000 barrels per day in the quarter, similar to 2019’s performance.