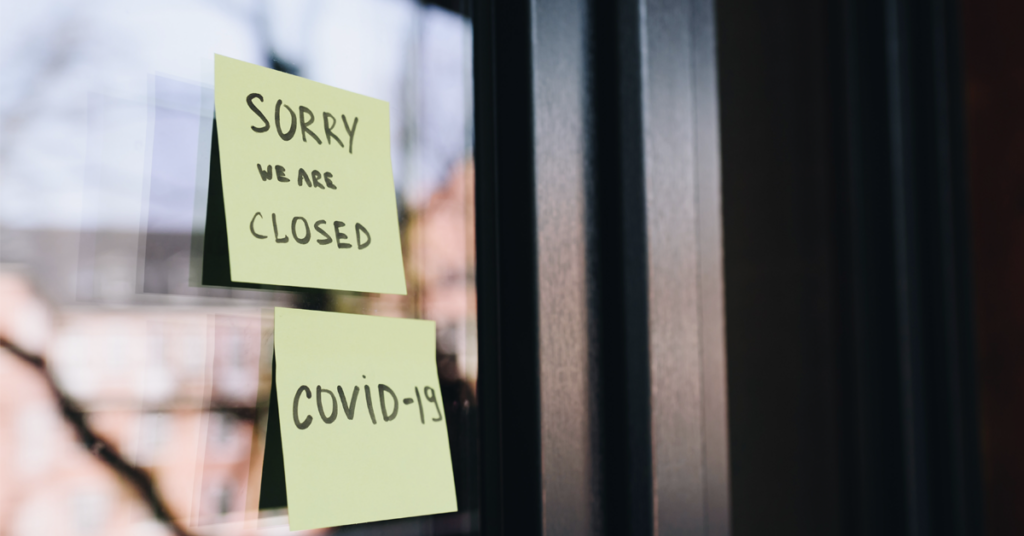 As he announced a hefty rollback of economic reopening in most of the Golden State, California Gov. Gavin Newsom announced Wednesday the formation of a multi-agency strike team whose sole charge is to police businesses out of compliance with the state’s public health orders.

Sources with knowledge told The Sun that Fresno is slated to serve as a hub for one such coronavirus strike team.

The strike teams tasked with enforcing the health orders among local businesses are comprised of the state’s Alcoholic Beverage Control, CalOSHA, the Department of Business Oversight, the Department of Consumer Affairs, and the California Highway Patrol.

Newsom on Wednesday did not elaborate on what potential penalties would be levelled at businesses that failed to comply with the orders.