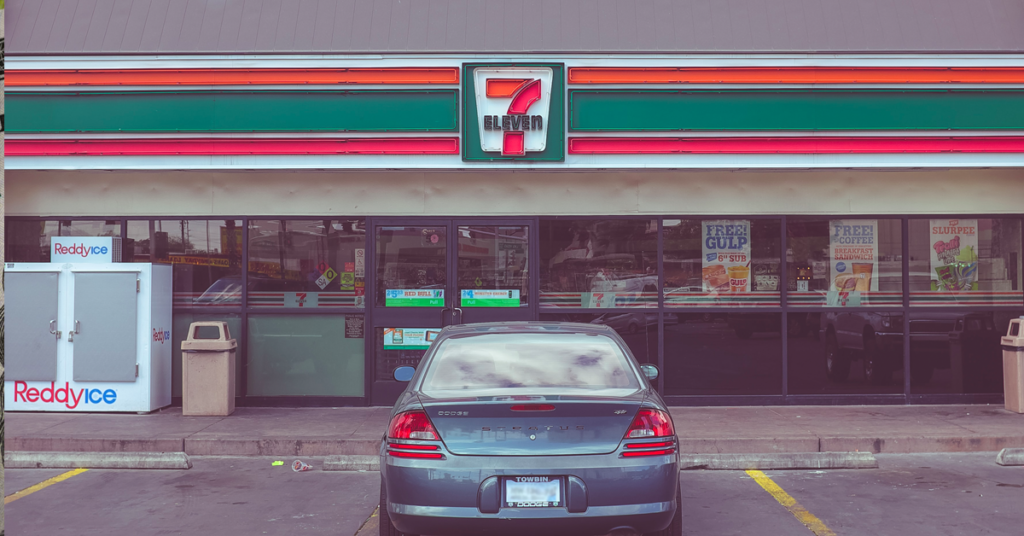 In the past few weeks, as America buckles down for a coronavirus recession, you’ve likely heard regular mention of the $2 trillion stimulus package passed by Congress, known as the CARES Act, to help Americans weather the economic storm.

The bill provides direct payments to workers and forgivable loans to small businesses. Yet this stimulus package has serious gaps – and now some individuals and businesses are falling through the cracks without access to critical financial relief to survive.

At first, many recipients of Social Security, including veterans and the elderly, were prevented from receiving their stimulus checks. The Department of Treasury and the Internal Revenue Service issued a requirement that in order to qualify for a direct payment from the CARES Act one had to have filed their taxes last year.

But a large number of the over 60 millions Americans on Social Security didn’t have to file their taxes because they fell under the income requirement. After realizing the gap in coverage, the federal government fixed it and now those Americans will receive the relief they deserve. But other substantial blind spots still remain and have gone uncorrected.

Not even so-called “essential businesses” were spared potential carnage.

As shelter-in-place orders were enacted by cities, counties, and states, the U.S. Department of Homeland deemed convenience stores as an essential business, yet many are prevented from accessing the small business loans provided in the stimulus bill due to a problem in how the federal government classifies them under the North American Industry Classification System (NAICS).

The NAICS assigns codes to categorize types of businesses.

Businesses that are classified by codes starting with 72 and that have fewer than 500 employees per location are allowed access to small business loans, while many convenience stores and retailers that are assigned codes beginning with 44 cannot.

This simple technical designation has left an essential industry struggling to survive the coronavirus recession. Facing a 40 percent or more drop in business, these convenience stores are grappling with how to avoid laying off workers while keeping their doors open.

Don’t let their name mislead you: while convenience stores are a convenience for all, for some they are an absolute necessity. In some communities, they are one of the only sources of bottled water, groceries, medication, and other critical supplies for many Americans, particularly in urban and rural communities like ours.

In addition, convenience stores sell about 80 percent of the fuel sold in the nation, without which Californians would not be able to go to work and essential goods would not get delivered.

Reducing our nation’s access to fuel would have an outsized negative impact on families and the economy as a whole.

If Congress doesn’t reform the CARES Act, large swaths of the country would lose their jobs and access to essential goods amid the ongoing pandemic. But this can be prevented if Congress reforms the broken system to create a level playing field that is fair to all businesses.

Our leaders in Washington, such as House Minority Leader Kevin McCarthy (R–Bakersfield) and Speaker Nancy Pelosi (D–San Francisco), can work together to amend the CARES Act in order to expand access to small business loans for businesses that are given a NAICS code that begins with 44 and are labeled essential by the Department of Homeland Security’s Cybersecurity and Infrastructure Security Agency.

Among other things, the purpose of the CARES Act was to help vulnerable communities, but the current law has the government inadvertently picking winners and losers during an unprecedented public health crisis.

Reforming the bill to expand access to loans to essential businesses like convenience stores will be critical in avoiding undue hardship on both small businesses and the Californians who rely on them.

Jim Verros
Jim Verros is a leading political analyst and business owner in the San Joaquin Valley. He is also co-host of This Town, a podcast covering local and state politics.