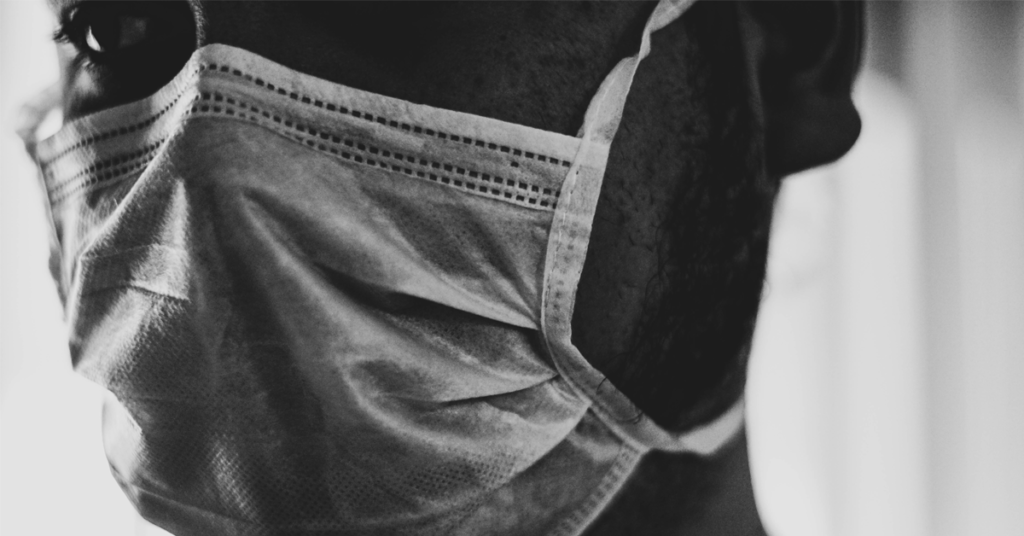 The frenzy in March to purchase personal protective equipment as the coronavirus pandemic swept the nation led the state of California to purchase nearly half a billion dollars in PPE, only to ask for a refund on the same day.

At the time, Blue Flame Medical had only been in business for three days. Republican ad maker John Thomas and fundraiser Mike Gula formed the company on March 23.

Just six hours after the State of California wired the money to Blue Flame, the state requested a refund – which it received – according to a report from CalMatters.

According to Blue Flame’s website, the the six-week-old company is, “One of the largest global network of COVID-19 medical suppliers providing healthcare logistics and hard to find medical supplies to beat the outbreak. Only the highest quality product delivered with the fastest service.”

After nixing the deal with Blue Flame, Newsom turned to Chinese company BYD and ordered nearly $1 billion dollars worth of face masks.

The masks started to arrive from China last week, and Newsom has refused to release the contract with BYD or offer any details about the deal.

The California Legislature set aside $1.1 billion to deal with the pandemic, but Newsom’s administration has used a state disaster relief fund and has said that it expects to spend about $7 billion to manage the pandemic.

While Newsom has yet to explain why the state cancelled the deal with Blue Flame, it is not the only state to ask for a refund from the pandemic startup.

The State of Maryland cancelled its $12.5 million deal with Blue Flame on May 2. State officials told the Wall Street Journal that the company did the masks and ventilators in 30 days since it ordered.

Gula sent a letter to the state saying that about 1.5 million N95 masks were manufactured in China, but the Chinese government seized the order. Gula has since switched suppliers and plans to deliver the order soon, a company official told the Wall Street Journal.

Following the cancellations, the U.S. Department of Justice opened a criminal investigation into Blue Flame.

In a statement to Business Insider, Blue Flame attorney Ethan Berman said, “We were hoping to deliver the shipment of masks and ventilators in April, significantly earlier than the agreed upon June date. Because of the actions of the Chinese government, which is completely out of our control, Blue Flame Medical’s supplier in China has confirmed that the Chinese government interfered with its ability to fulfil the shipment.