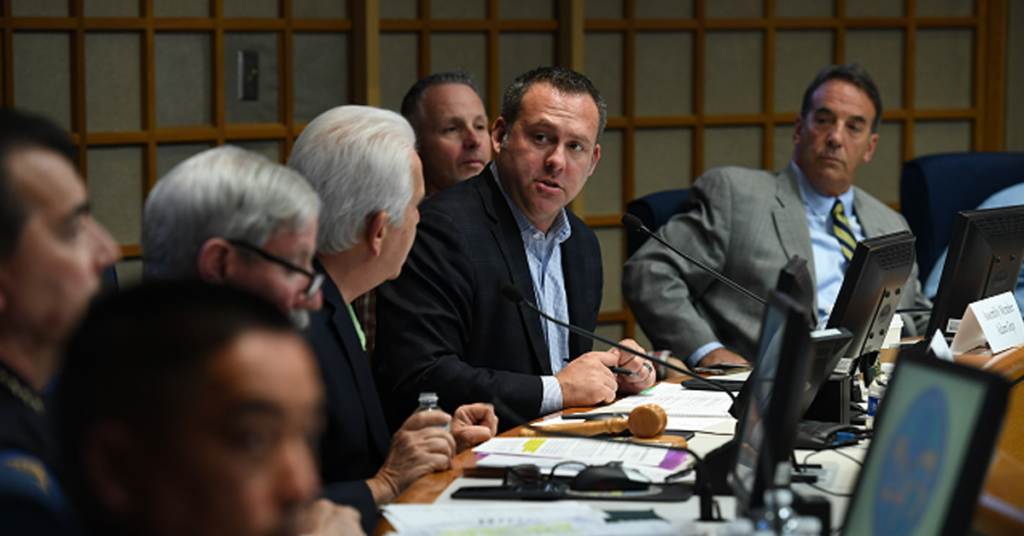 Last May, the U.S. Supreme Court struck down the 1992 Professional and Amateur Sports Protection Act, which prohibited sports gambling in most states with some exceptions. Nevada was the only legalized state.

The Supreme Court’s actions opened the door for sports betting legalization on a state-by-state basis. Seven states have joined Nevada to legalize sports betting since the ruling, and many more look to be on their way.

Gray is leading the charge to have California join the other states, and this is not the first time he’s pushed for it. In 2017, he proposed an amendment to California’s constitution to legalize sports betting. But he failed to gather the needed support.

After the Supreme Court ruling last year, Gray reiterated his commitment to the amendment but ultimately was unable to meet the June deadline to get it on the ballot.

Now he’s trying again, though the proposed bill, ACA 16, will have to earn a two-thirds vote in the state legislature to qualify for the 2020 ballot.

Gray and Dodd chair the Assembly and Senate governmental organization committees, respectively. Both committees will hold public hearings about the topic over the next year.

The financial potential is clearly apparent for the Golden State, given that California’s population is nearing 40 million people. Additionally, the state is home to 16 professional teams from the NFL, NBA, MLB and NHL, the most in the country.

Research firm Eilers & Krejcik Gaming estimates that California could earn over $2.1 billion a year in taxable revenue if the bill includes options for mobile wagering.

It likely won’t be a smooth ride to legalization though. California Native American tribes have been against legalization in the past, and likely will be again. There are over 60 tribal casinos in the state.

Native American tribes have been against legalization in the past, and likely will be again. There are over 60 tribal casinos in the state.

The California Nations Indian Gaming Association (CNIGA) is wary of the proposal. Chairman Steve Stallings said lawmakers should “proceed with caution” in a statement.

“In short, CNIGA does not support any expansion of gaming in California, including sports betting, until the for-profit, commercial card rooms stop their illegal practices, including constitutionally-prohibited banked game,” Stallings stated. “A legitimate discussion on sports betting could then proceed as long as tribal exclusivity is maintained.”

Commercial card rooms are prohibited from operating banked card games, or card games where there is financial support from the “house.” These card rooms are required to operate strictly on player money.

The bill doesn’t have any details pertaining to where the gambling would be allowed as well as how much the state would tax.

But it’s a start for Gray, albeit a third try.

This time though, he has two luxuries he’s never had at the same time: the Supreme Court’s ruling and plenty of time to garner support.