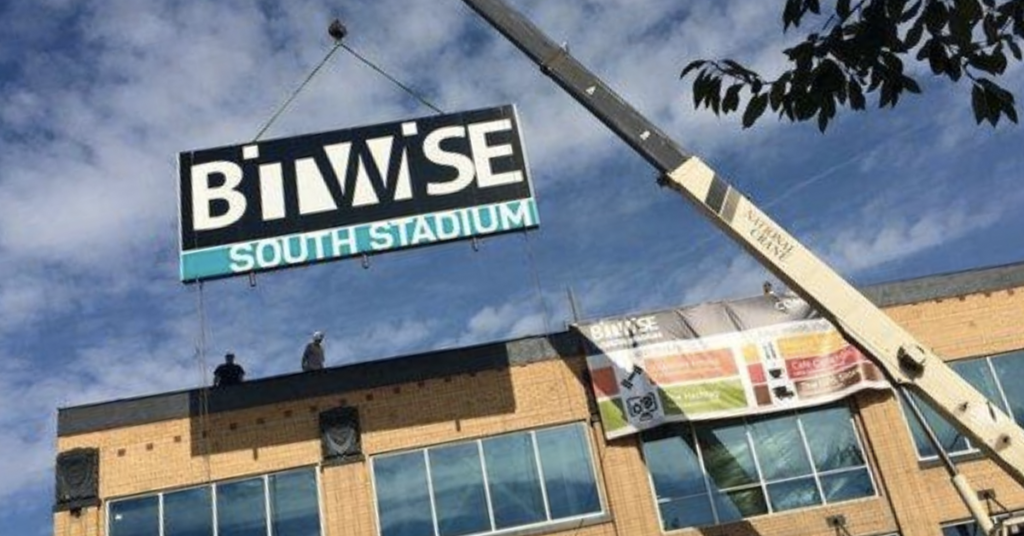 The Bakersfield expansion for Bitwise Industries – the Fresno-based tech incubator – now has a location. Two, in fact.

The company announced in 2018 that it planned to expand to Bakersfield, and now those plans have come to fruition.

The locations are centrally located in downtown Bakersfield and will effectively change the area.

“The two historic downtown locations will be undergoing complete renovations in the coming months as we transform them into spaces that the community can gather for inspiration, collaboration and education,” Soberal said.

Bitwise will lease out coworking offices and space to Crusader Brewing for a taproom. Bitwise’s programming school Geekwise Academy and subsidiary Shift3 Technologies will also have space in the offices.

The Turk’s building will open in the second quarter of 2020 followed by the Vincent’s building.