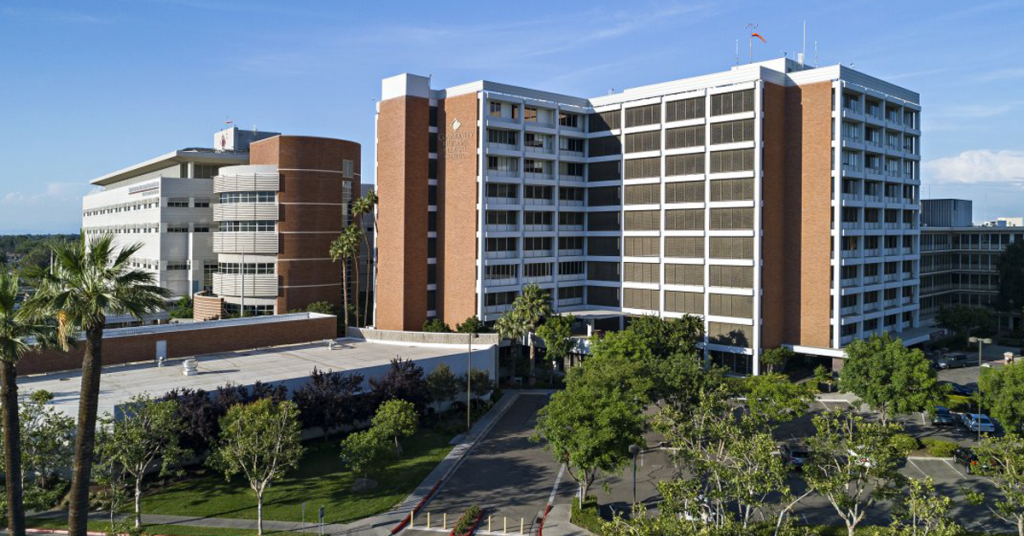 Although Community Medical Centers (CMC) hoped to restore neurosurgical coverage at Community Regional Medical Center (CRMC) in downtown Fresno on Friday, the hospital was not able to do so.

As of Friday afternoon, a new contract had not been agreed to between CMC and the Central California Faculty Medical Group (CCFMG), the group that employed the six neurosurgeons who provided 24 hour on-call neurosurgical coverage for the hospital’s trauma center.

The contract for those six neurosurgeons to work at CRMC expired Tuesday.

In a statement Thursday, CMC President and CEO Craig Castro said he hoped to have coverage restored Friday.

With those hopes not coming through, CRMC will turn to a group of physicians from Southern California to fill in in the meantime, Lynch said.

Lynch said CRMC did not say when the physicians will be up and running providing 24 hour on-call coverage, but he expects the process to be fairly quick.

“We may see coverage a couple times here or there, and then very consistent between Sunday, Monday and throughout the week,” Lynch said.

“Regardless of the situation with their neurosurgical coverage, they are still the place to go,” Lynch said. “CRMC has all of the other elements of their trauma center in place, and the need for a neurosurgeon in most trauma cases isn’t there.