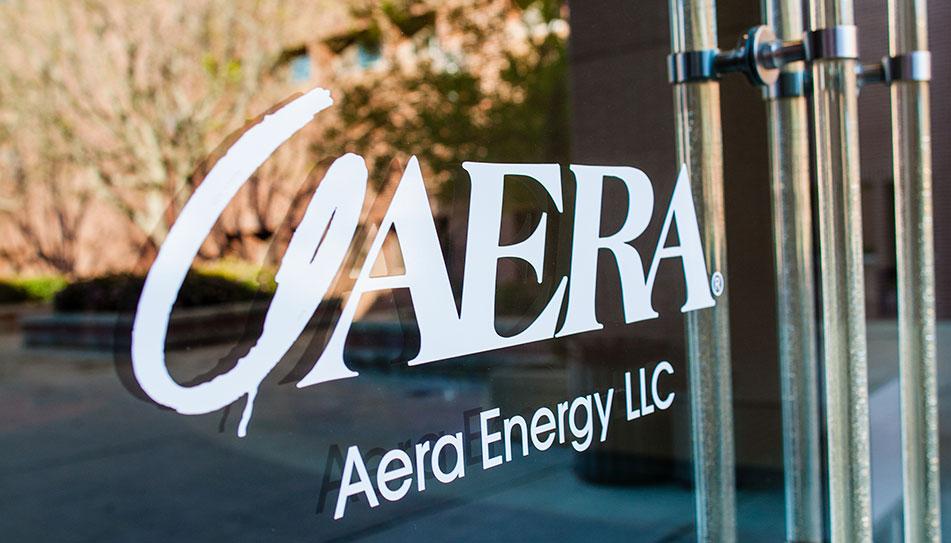 Bakersfield-based Aera Energy has been named as one of the best midsize companies to work for on Forbes America’s 2019 Best Midsize Employers List.

The company is one of California’s largest oil and gas producers. Forbes ranked it 13th on the list of 500 midsize companies.

Aera Energy president and CEO Christina Sistrunk said in a release the company is humbled and honored to be named on the list.

“Landing so high on the list tells me that we as a company are making a difference,” Sistrunk said. “Having the external validation from Forbes feels good, but what makes Aera great is out people who show up and work hard every day to safely and responsibly produce the oil that powers prosperity for California.”

Aera Energy was founded in 1997 and employs about 1,100 employees and about 2,800 contractors in Kern, Fresno, Monterey and Ventura counties.

Forbes also ranked it second out of 32 companies in the construction, oil and gas operations, mining and chemicals category.

Forbes compiles its list based on the results of a series of independent and anonymous surveys from 50,000 employees. The companies qualify for the list by having between 1,000 and 5,000 employees.

Employees answered questions in the survey about their willingness to recommend their employer to family members or friends and their impressions of companies in similar industries. Other topics included questions about work conditions, salary, company image and growth potential.