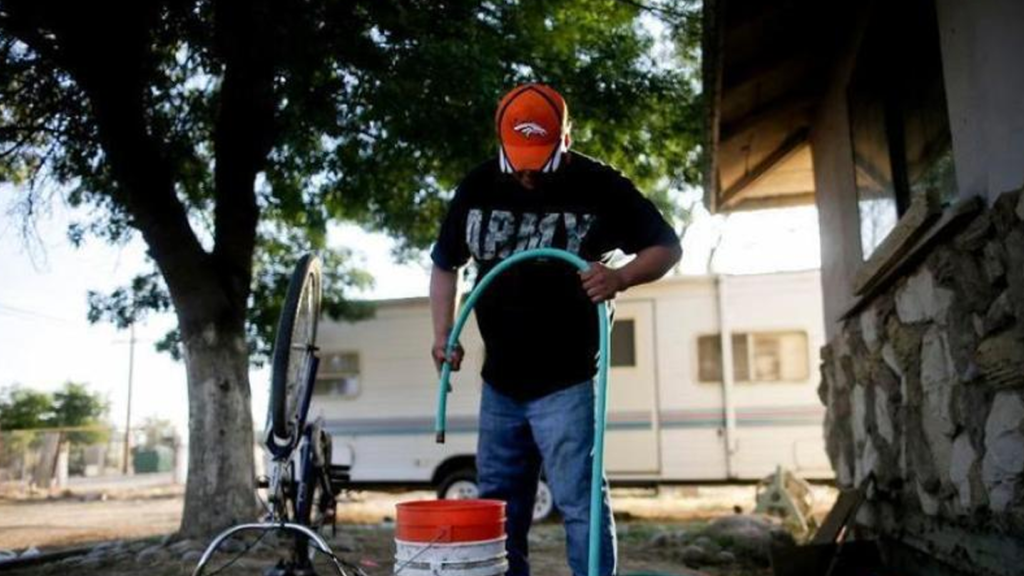 California leaders appear to have struck a deal to deliver safe drinking water to disadvantaged communities.

The compromise was supported by a number of agricultural groups in the Central Valley, including California Citrus Mutual which publicly backed Newsom’s initial tax on water usage.

$100 million of the annual $130 million safe drinking water fund is coming from the Greenhouse Gas Reduction Fund. The remaining $30 million will be provided via the state’s general fund.

Some lawmakers questioned the connection between greenhouse gas emissions and clean drinking water, but Democrats

The budget deadline is midnight, June 15.