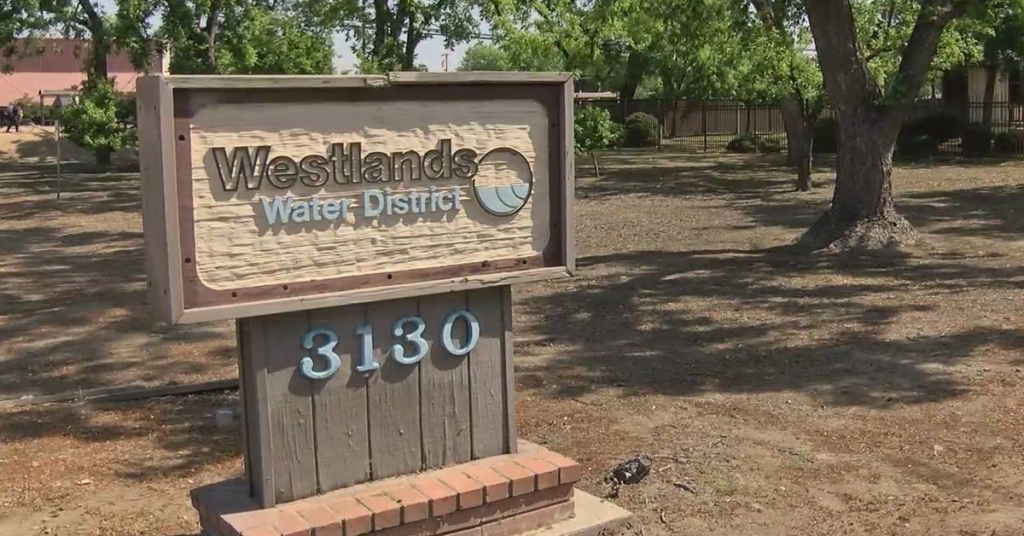 Westlands Water District, a powerful player in the San Joaquin Valley’s water landscape, is about to see the second personnel change on its board in two years.

Tuesday, the water district’s board will vote to either appoint a new member of its Board of Directors or initiate a special election this year.

Either move will fill a vacancy created by 13-year veteran director Don Perrachi.

The remainder of Perrachi’s term expires in 2022.

In November, Westlands saw an additional change-up on its board. Farmer Larry Enos exited the board after coming sixth in a field for five board seats. First-time candidate Kevin Assemi captured a seat, placing second overall in the voting.

Editor’s Note: A previous version of this story incorrectly stated the election results of the November Westlands board elections. It has been corrected.