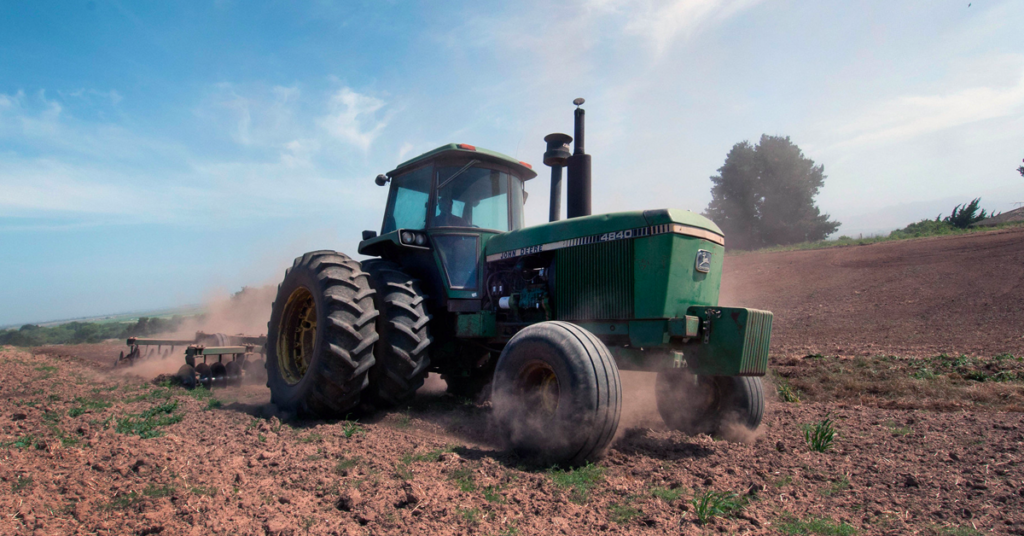 And while Westlands is the first of its class to make the switch, it certainly won’t be the last water agency to do it.

The genesis of the move, along with another high profile change to Federal water policy, date back to the waning days of the Obama administration.

It could also bring a swift end to a Federal lawsuit contesting a recent water agreement.

In the shadow of a shocking upset victory by Donald Trump in the 2016 presidential election, Federal lawmakers scrambled to complete last-minute legislation before the Obama administration termed out.

One such lawmaker was California’s Sen. Dianne Feinstein, who set out to strike a compromise with House Republicans on California’s water woes.

The negotiations came in an effort to curb what Feinstein assumed would be a far more aggressive legislation under a united Republican government come January 2017.

One key provision of the Feinstein-McCarthy deal aimed to increase, as legally practical, the water supplied by the Bureau of Reclamation to Californians south of the Sacramento-San Joaquin Delta, including San Joaquin Valley farmers.

The compromise provoked a fiery reaction from Feinstein’s long-time junior colleague in the Senate, Barbara Boxer.

Boxer ultimately ended her 24-year career in the Senate filibustering a bill she helped co-author due to the additional language.

Boxer’s gambit was unsuccessful. The WIIN Act was approved on a 78-21 vote in the Senate and 360-61 vote in the House.

Three years after the passage of the WIIN Act, two other provisions of the law have ushered in a new era in California’s water wars.

First, the WIIN Act expanded the ability for the Departments of Interior and Commerce to reassess the biological opinions that govern the amount of water supplied to San Joaquin Valley communities via the Central Valley Project with updated scientific data and methods.

The last set of Central Valley Project biological opinions were drafted under 2008 and 2009, which farmers and San Joaquin Valley water users argued was overly-protective of endangered fish species – such as the oft-maligned delta smelt – at the detriment of the local communities and farms.

Last month, the two departments released new biological opinions, giving Reclamation greater flexibility to pump water to the San Joaquin Valley based on real-time assessment of fish populations on the Delta rather than adhering to a rigid, calendar-based pumping schedule.

Second, the WIIN Act allowed water users to convert their contracts with the Bureau of Reclamation from temporary, renewable water service agreements to permanent repayment contracts.

Westlands, the first out of the chute under the WIIN Act, has negotiated for 1.15 million acre-feet of water annually from the Central Valley Project under the draft permanent contract.

As for prepayment of its capital obligations owed to Reclamation, the commonly-cited estimate for Westlands is $320.5 million.

In an interview with The Sun, Westlands general manager Tom Birmingham stressed that the WIIN Act provision allowing for permanent contracts is nothing new for the Central Valley Project or for the Bureau of Reclamation as a whole.

In fact, Federal water laws dating back to the Reclamation Act of 1902 provide for water contractors a permanent right to water following repayment of their share of construction costs on a project, such as the Central Valley Project.

Within the Central Valley Project, water users in the Friant division were eligible to convert water service agreements to permanent repayment contracts upon passage of the San Joaquin River Restoration Settlement Act of 2009.

In a 2014 analysis, the Congressional Budget Office estimated that 35 percent of current water contractors would convert to repayment contracts from water service agreements, generating roughly $639 million to be dedicated for new water storage projects in the western United States.

As for the contract itself, which is subject to public comment through early January, Birmingham noted that the terms similarly track with what was presented to Friant contractors when converting.

“None of this is new, this has been done across the west – across all 17 arid western Reclamation states, this is the standard form of contract.”

The contract is currently under review via public comment through early January. Barring any revisions, the water district and Bureau of Reclamation will sign the contract next year.

“From our perspective, Westlands is prepared to sign the contract that has been negotiated,” Birmingham said.

In total, 78 different agencies have requested to convert their contracts to permanent status, including the California Department of Fish and Wildlife.

A potential legal win in the making

While the water district and Bureau of Reclamation near execution of the first permanent contract under the WIIN Act, they also face a legal battle in the U.S. District Court for the Eastern District of California.

Since March 2016, the two agencies have been locked in litigation with environmental groups over the issuance of short-term water contracts from 2016 through 2018.

Environmental groups, led by the North Coast Rivers Alliance, claimed that the Department of Interior’s environmental assessment on the contracts violated the National Environmental Policy Act and sought to overturn the assessment.

In an order issued two weeks ago, Chief Judge Lawrence J. O’Neill indicated that the new contract would likely render the underlying basis of the lawsuit moot, scoring a legal victory for both the Federal government and Westlands.