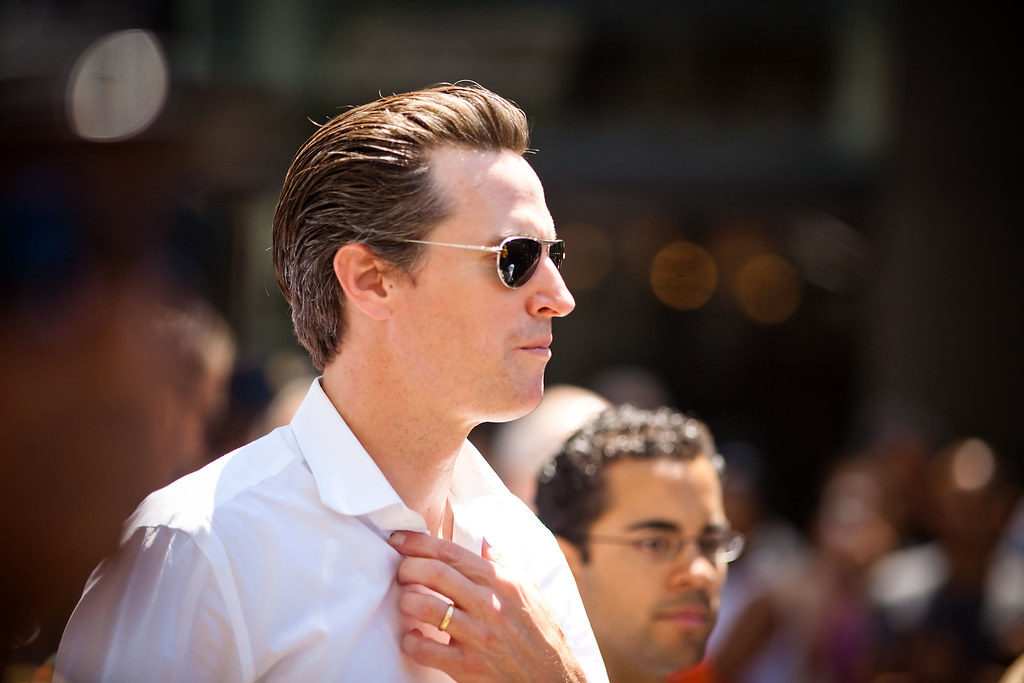 The rain season may be over, but now water tax season reigns over the Golden State.

Governor Newsom’s budget trailer bill language for a statewide water tax is steadily receiving consideration through the maze of committees and subcommittees in Sacramento.

AB217 is also expected to be taken up by the Assembly Appropriations Committee on May 8. If approved, it will set a dangerous precedent for a state water tax in California

Unlike the water tax proposals, the Trust would tap California’s General Fund. According to Newsom, the State is expected to sit on a $21.4 billion surplus.

Sadly, these are the choices we face under one-party rule.

In a spar of two evils, taxpayers – already paying tax departments far more than West Coast neighbors – would assume they want to tap the $21.4 billion they’ve already paid to fund the state’s bureaucracy.

The pitch for “clean drinking water for disadvantaged communities” is an old dog with new tricks. Since 1970, seventeen propositions have been approved by California voters with words in the title such as “clean water,” “safe drinking water,” “water quality,” and “reliable.”

These represent more than $25 billion expended by taxpayers to supposedly fix all problems related to clean water issues.

In 2014 alone, Californians approved $7 billion of that $25 billion figure.

But missing in this discussion over the need for clean drinking water is the absence, or rather disappearance, of the surface water that was previously stored and used in the very same communities now complaining of poor quality drinking water.

The fact is that the water has not magically disappeared. It has been transferred.

Emboldened by political advocates and a hard-charging agenda, a strong-arm bureaucracy has transferred water that once maintained a healthy human ecosystem to the ocean to become salt water.

As comforting as it is to calculate funds to fix a problem, a real discussion and solution for delivering clean drinking water to citizens cannot be had while ignoring the millions of acre-feet California sends out to the Pacific.