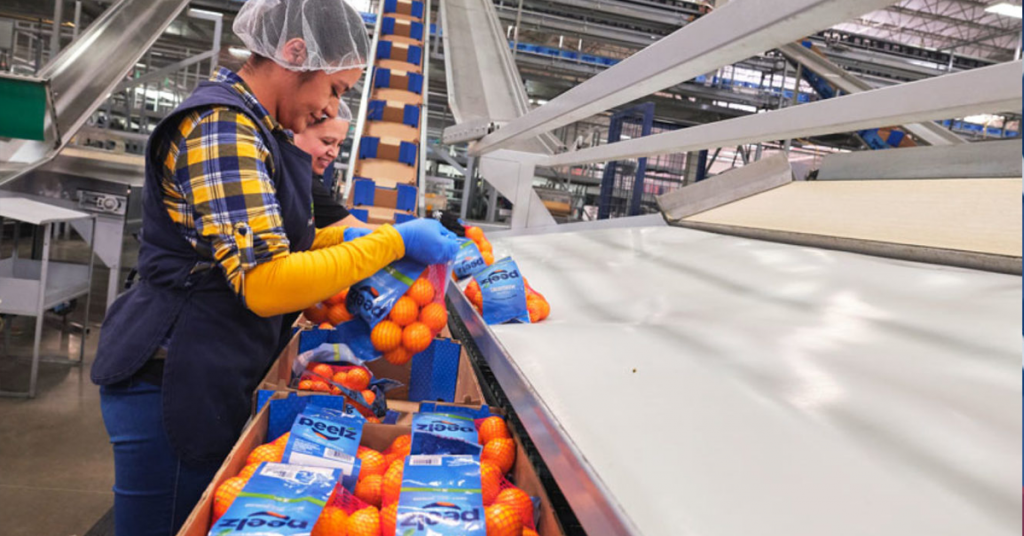 The United States Supreme Court is set to take on a hotly-contested controversy centering on a new front of the ever-constant battle between organizers of farmworker unions and the Valley’s agriculture industry.

This time, it centers on the so-called “access rule” crafted by California’s Agricultural Labor Relations Board to allow union organizers access to the premises of an agricultural employer for purposes of soliciting support for unionization.

Friday, the Supreme Court granted a writ of certiorari to review a suit against California’s agriculture labor panel.

A Fresno County family-owned farming enterprise, Fowler Packing Company, is one of the lead litigants in the case.

For Fowler Packing, the case rests on a charge leveled by the United Farm Workers that the company denied organizers access to their plant on three days in July 2015.

UFW officials filed a charge against Fowler Packing before the ALRB alleging the violation of the Board’s access rule.

Six months later, the union moved to withdraw its charge against Fowler Packing with no explanation. The ALRB granted the withdrawal.

The Pacific Legal Foundation, a legal nonprofit, is also assisting in the case alongside Sagaser’s firm – Sagaser Watkins & Wieland, PC

Ultimately, the California Supreme Court ruled, in a narrow 4-3 decision in 1976, against Bakersfield-based grower Pandol & Sons and found that the ALRB could issue a blanket rule granting union organizers access to farm properties.

Sagaser, speaking to The Sun on Friday, said that they key to the case is something California’s high court ignored in 1976.

The problem with that case all along was that [the California Supreme Court] didn’t balance the First Amendment right against the Fifth Amendment,” he said. “I’ve always felt that the case was fundamentally flawed that an administrative agency could adopt a regulation that superseded the California penal code on trespassing.”

The case could have considerable implications far beyond the farming fields and packinghouses of the San Joaquin Valley.

One instance where the conflict of private property and assertions of free speech rights came into play was in a St. Louis private, gated community made famous when homeowners stood outside their home armed with firearms.

In 2015, the Supreme Court found that the raisin reserve was unconstitutional and dismantled the National Raisin Reserve.

This case – Cedar Point Nursery v. Hassid – is likely to be reviewed during the next Supreme Court session beginning in 2021.