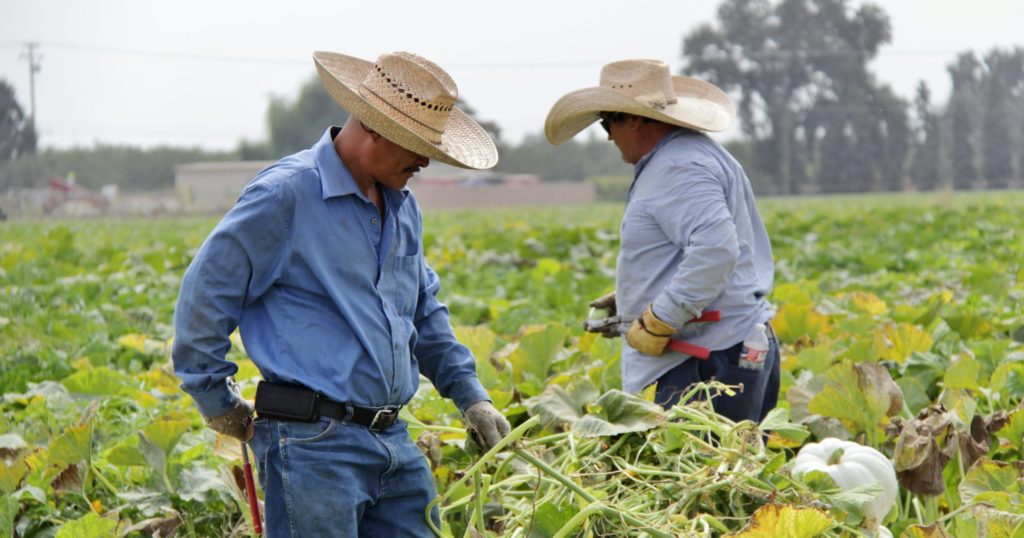 Three farm workers in Tulare County were taken to the hospital Tuesday because they were exposed to a pesticide, the Tulare County Fire Department said.

The exposure took place at a farm west of Dinuba at Avenue 408 and Road 48. The California Highway Patrol is investigating.

In total, 63 farm workers were exposed. Three people were taken to Kaweah Delta Medical Center for symptoms of nausea and vomiting.

The pesticide was not sprayed directly on the victims. It was being sprayed in a nearby field when the wind shifted and directed the pesticide to the field where the workers were.

The chemical is called hexythiazox, which is a pesticide used to kill mites.

The other exposed workers had no symptoms.