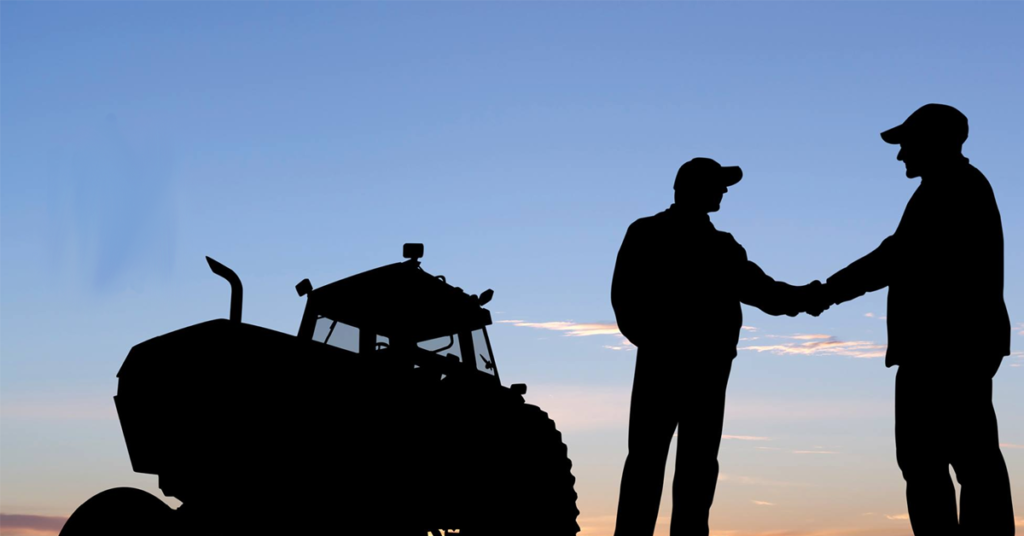 Despite serving as the lynchpin of survival during the lockdown following the initial outbreak of coronavirus, California’s farms, ranches, and agricultural businesses were not spared from the economic fallout from the pandemic.

A recent study estimates the pandemic-related losses to total between $5.9 billion and $8.6 billion this year, and the agricultural sector in California is already facing $2 billion in losses so far from disrupted markets and rising production costs due to the pandemic.

The study was produced by ERA Economics and commissioned by a group led by the California Farm Bureau Federation.

“California farmers, ranchers and their employees have continued the essential work needed to keep American families fed, but that work has come with sacrifice,” said CFBF President Jamie Johansson in a press release.

“The impact is being felt in rural communities throughout the state that rely on agriculture for their residents’ livelihoods. We want legislators and regulators to bear in mind and avoid making farming even more costly and difficult in California.”

The study focused on 15 different agricultural sectors, with dairy, grapes and flowers and nurseries seeing the largest losses.

The dairy industry has a projected loss of $1.4 billion to $2.3 billion, grapes are looking at a $1.5 billion to $1.7 billion loss and flowers and nurseries are projected to be down $660 million to $740 million.

Overall, the losses are a result of disruptions in the export markets; distribution, packing and supply chain logistics; the shut-down of the entire food service industry and a shift in consumer purchases to more shelf-stable items from retail establishments.

The study estimates the total economic fallout including secondary impacts to be about $13 billion in output value.

“Along with the loss of key markets due to food service disappearing overnight or flower shops and garden centers not being allowed to operate in certain areas, we now are adapting to significant increased operational costs that many California farmers will never recoup,” said Chris Zanobini, President and CEO of Ag Association Management Services, in a statement.

Employment naturally took a hit as the economy tanked, and the agricultural sector employment numbers followed the rest of the country.

Preliminary data shows that employment in April was down 13.4% for farm, processing and manufacturing sectors in California, totaling 2.4 million lost jobs.