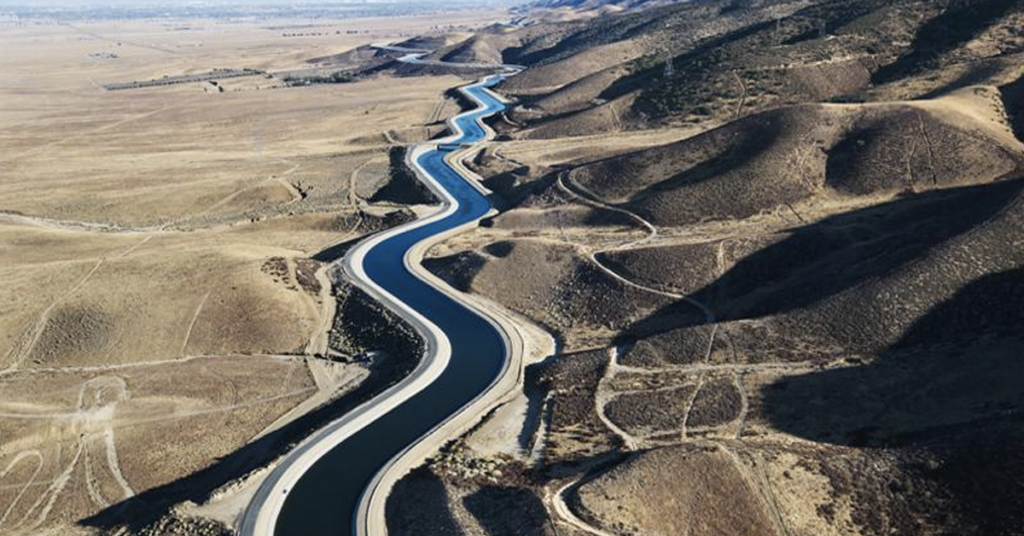 The State Water Contractors, an association of water agencies drawing water from California’s State Water Project, is wading into the newest showdown in the Golden State’s Water Wars.

Tuesday, the association filed a motion to intervene as a defendant in a lawsuit filed by the Natural Resources Defense Council, Defenders of Wildlife, along with a handful of other environmental nonprofits.

Both suits argue for nixing the newly-adopted environmental guidelines – known as biological opinions – governing the operation of the Federally-managed Central Valley Project.

The new opinions replace ones issued by the U.S. Bureau of Reclamation, Fish and Wildlife Service, and National Marine Fisheries Service in 2008 and 2009 following litigation initiated by some of the groups involved in the current lawsuit.

The new guidelines allow for adaptive management of pumping water from the Sacramento-San Joaquin Delta via real-time monitoring of fish species. Under the previous guidelines, pumping was only allowed based on a calendar system.

“I for one must have missed when the Board of Directors of the Metropolitan Water District of Southern California voted to join this litigation to defend the Trump Administration’s biological opinions,” wrote Doug Obegi an attorney and director at the NRDC.

One week later, Bernhardt chided Newsom when California launched its suit against the Federal government over the biological opinions.

“Given the extensive collaboration in the development of the biological opinions, and the science they are grounded in, I believe your litigation is ill-founded,” Bernhardt said in a letter to the Governor.

In its motion to join the lawsuit waged by environmental groups, the State Water Contractors noted the sheer level of environmental protection afforded in the new biological opinions.

“[The] associated biological opinions at issue in this case target a level of protectiveness of federally listed species that meets and exceeds that of any of the prior biological opinions for coordinated state and federal operations of the [State Water Project] and [Central Valley Project],” the association’s motion reads.

Another major player that previously joined the suit is the San Luis Delta-Mendota Water Authority.