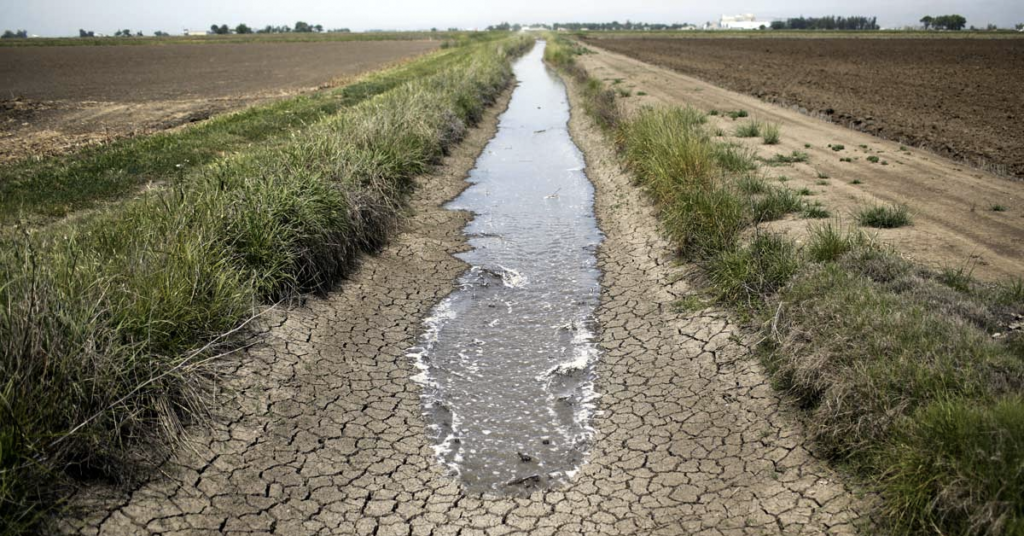 Senate Bill 1 by California State Senate Pro Tem Toni Atkins (D–San Diego) is causing a great deal of heartburn throughout the San Joaquin Valley. Running 10-pages long, or about 5,200 words, the bill raised a tremendous amount of opposition in the water community.

If passed as written, SB 1 freezes the law and regulations for air and water quality, and labor laws to those in effect on the last day of the Obama presidency. Or to quote the bill directly, “Beginning in 2017, a new presidential administration and United States Congress have signaled a series of direct challenges to these federal laws and the protections they provide, as well as to the underlying science . . . Retain protections afforded under the federal laws and regulations . . . implementing those federal laws in existence as of January 19, 2017, regardless of actions taken at the federal level.”

Of the many groups opposing SB 1 the California Chamber of Commerce calls it a “job killer” and said it also undermines current state efforts to utilize science-based decision-making to manage and provide reliable water supplies for California and protect, restore, and enhance the ecosystems of the Bay-Delta and its tributaries. It further increases the potential for costly litigation by creating new private rights of action under California law.

The California Water Alliance’s website states, “As written, SB1 would freeze the existing federal biological opinions. Future permits would be subject to outdated science and ineffective federal baseline measures, thus permanently, constraining the coordinated operations of the Central Valley Project and the State Water Project. SB1 will hurt disadvantaged communities throughout California with inconsistent state and federal regulations. This bill will compromise access to drinking water and limit economic prosperity.”

The problem with freezing the laws and regulations in effect on the last day of the Obama presidency is that they are outdated. The acquisition of new data didn’t stop with an administrative change in Washington D.C. nor will the discovery of new scientific truths.

The State Board is made up of five seats appointed by the governor. The State Board wants to increase the flow through the San Joaquin-Sacramento Delta, ostensibly to help endangered smelt and salmon.

The San Joaquin River upstream of the confluence with the Merced River lost a third of its supplies, much of which went to farms and communities along the Friant-Kern Canal, to the Delta due to a 20-year long lawsuit by the Natural Resources Defense Council.

The NRDC wanted more water released downstream and through the Delta with less water used by Valley communities and agriculture. A federal law, known as The San Joaquin River Restoration Act, was enacted.

The State Board considered the greater downstream releases required by the law to satisfy the upper San Joaquin’s thorough Delta contributions. However, the Merced, Tuolumne and Stanislaus Rivers – also known as the tributaries – are being told by the State Board they will have to release even more water for through Delta flows. They countered by offering to reach voluntary agreements which would be less onerous and more science based.

Despite both then Governor Jerry Brown and Governor-elect Gavin Newsom’s pleading the State Board to accept the voluntary agreements the State Board went forth with the mandatory release of further water supplies from dams on the tributaries.

Newsom has surprised many in the Valley by supporting the voluntary agreements and generally being relatively good to agricultural interests with the result of bringing hope to improve the long-neglected water situation in the Valley that has caused widespread economic harm and degraded water quality in smaller, rural communities.

If the laws and regulations are frozen to pre-Trump status, both the voluntary agreements and, more importantly, the Valley’s water supplies are in jeopardy.

New science shows non-native striped bass in the Delta eat 90 percent of the out migrating juvenile salmon before they have a chance to reach San Francisco Bay, let alone the Pacific Ocean. There are other stressors impacting the health of the Delta but most of the blame has been put on the export pumps in Tracy which provide water to the westside of the San Joaquin Valley and Los Angeles.

Without this new data, the voluntary agreements are dead on arrival.

No one will deny with a straight face that the NRDC has either written a large part of the legislation (which debuted as SB49 in 2017 but wasn’t enacted) or had a hand influencing the wording.

Newsom’s office has signaled it supports amending SB 1 and there are rumors swirling that Atkins is willing to listen.

But SB 1 is to a great degree political theater; singling out the last day of Obama holding office is part of the resist Trump meme popular among left-leaning political types. And Sacramento is full of those types.

Almost all legislation, even the most consciously crafted has unintended consequences.

The region already faces pressures from the Sustainable Groundwater Management Act, which will greatly limit access to groundwater and mandates on limiting surface water supplies from the State Board.

Many people question what plans the three legislators have to bring more water to the Valley.