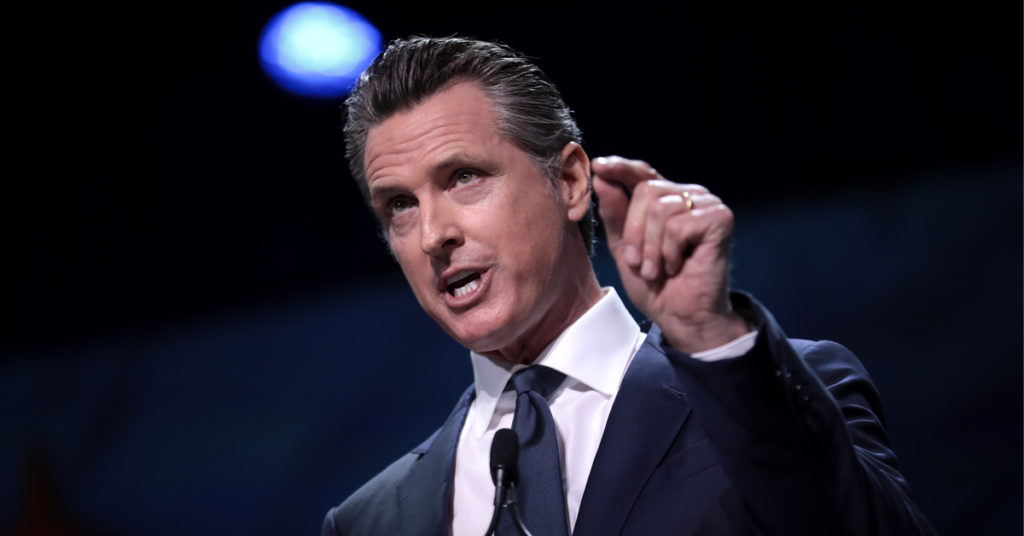 First things first: you’d be wise to forget everything you’ve read or heard recently about “voluntary agreements,” which according to the usual suspects, will bring a just and peaceful end the seemingly never-ending battle over California water.

Not true. Not even close.

To be crystal clear: “voluntary agreements”, no matter who crafts and agrees to them, would result in more money and even more scarce surface water leaving the Valley.  Whether it’s the offer made by water agencies to the State of California and the State Water Resources Control Board in December of 2018, or the latest “offer” made by Governor Newsom, both plans are bad.  Really bad.

But, as with many things, one option is worse than the other.

With that as a primer, lets then agree on something:  this is not a time to chalk-up another loss to the political majority while accepting defeat because we have no choice.

We must remember something very important – agricultural production in California keeps this country secure. And if there were ever a time for water users to be united, the time is now. Agriculture, water agencies, cities, taxpayers, and trade organizations should have their eyes and ears wide open to what is happening to the water in California. ]

This isn’t water in some far-away place that other people are talking and writing about. It’s your water. It’s our water.

Governor Newsom is not new to the practice of stepping on California taxpayers in pursuit of his dream that he hopes will take him to Washington D.C. in the future. The theatrics of scarcity are being played out right now with your water. Despite with an agreement that takes hundreds of millions of your dollars for more habitat, and hundreds of thousands of acre-feet of your scarce surface water and sends it to the ocean, your Governor is looking to take more.

This latest chapter in the water chronicles of California was started by the State Water Resources Control Board, an unelected body appointed by the Governor, that the elected class likes to point the finger at so they can feel shielded from the disaster the Water Board creates.

If the Water Board gets their dream of “unimpaired flows” on the San Joaquin and Sacramento Rivers, 40 to 70 percent of the water on those rivers will be untouchable and unusable for humans.

Had this action been taken, not surprisingly, it would cost untold amounts of taxpayer dollars, would ruin regional economies, and leave thousands jobless. A couple of years ago, the water users of California, represented by state and federal water agencies, made the aforementioned offer to the State and the Water Board, which, as described earlier, is a better deal that what the Water Board wanted, but still bad.

To be clear, these voluntary agreements are just an attempt by water users to minimize unnecessary, massive transfers of water from people to the ocean. Another example of “lesser of two evils.”

More recently, you have likely heard about biological opinions (BiOps). Decades of data collected, millions of dollars, and thousands of labored hours culminated in the release of the latest science in October 2019 for the management of water in the Delta, where a large amount of the Valley’s surface water comes from.

These BiOps are the written rules that govern how the state and federal water systems operate to provide water for people and farms, and the rules to protect fish species and habitat during the movement of water.  The recently released new BiOps will replace the failed and outdated science that has contributed to the massive decline in fish populations, water quality, and allocations of water to people.

While the Federal administration looks to finalize the newBiOps – initiated in the final year of the Obama administration – Newsom continues the threat of litigation against the new BiOps.

And that’s not all.

He is also attempting to take much more water and money than previously agreed to in voluntary agreements. Newsom is playing political games with your future. While that may not be a surprise to many of you, the time for awareness and unity has never been more important than now.

After decades of punitive regulations and laws, at some point we have to say enough is enough.

Water users do not have to once again accept what our overbearing state government is dishing out. If the Governor wants something that even resembles peace on water, his absurd threat of litigation against new BiOps should be dropped immediately.

Instead of considering another heavy-handed offer from a Governor who looks to further his political career, this should be the framework presented by the taxpayers and water users of California:

California should support the Feds in achieving what water users are offering while casting aside the meaningless threats of catastrophic and world-ending scenarios dreamt up by radical environmental organizations. The new Biological Opinions and Voluntary Agreements should not be another example of progress thwarted by politicians pandering to radical environmental activists in their attempts to appear relevant.

On several occasions since his election, Newsom has said, quite publicly actually, that he wants to do good things for the San Joaquin Valley.

He spoke passionately at a forum recently with the Public Policy Institute of California, claiming he wants to avoid litigation and reduce land fallowing.

It’s possible that he may not be fully aware that of all the local, state, and federal water agencies involved in this process, it is only his team currently threatening litigation and proposing to reduce water supplies and fallow even more farmland.

It’s possible, but the Valley has seen that song and dance before.

Pay attention. Know what your political representatives and water agencies are saying and doing. Ask questions, and demand better answers.

After decades of being treated like an unequal and disrespected part of the state, what the Valley needs out of this process is simple: no modifications or amendments to voluntary agreements, no litigation pursued on new BiOps, and no more useless pandering to radicals who spend all their time in their offices lobbing grenades, using our money, and zero time in the environment.

This should be offered to the Governor, by us. Time to regain the upper hand.