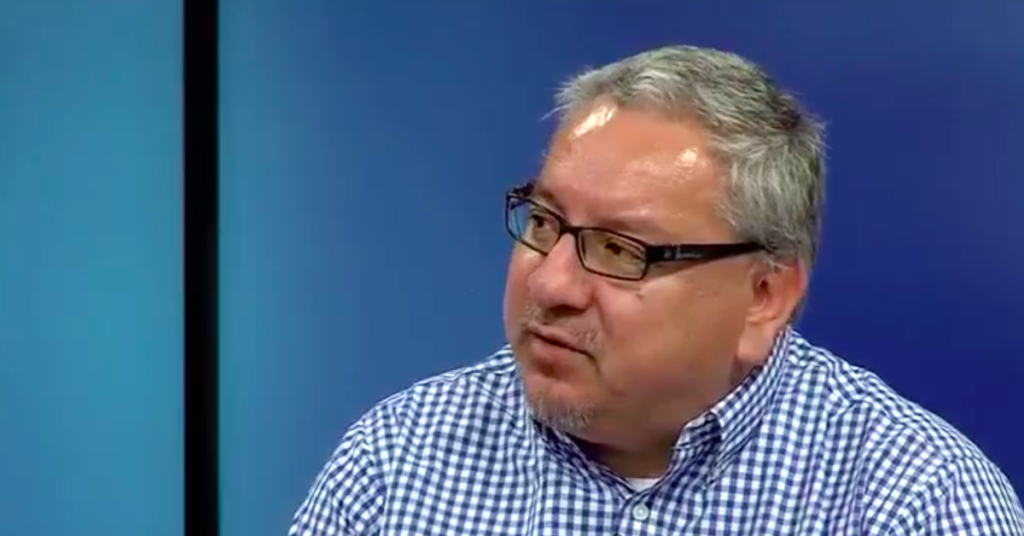 The complications of California’s Sustainable Groundwater Management Act appear endless for farmers and water agencies, especially as the law begins its first year of full implementation in 2020.

If there was one major takeaway, it was the ever-increasing importance of keeping your own data on water use.

One speaker, however, laid into no-nonsense brass tacks.

It was Tommy Esqueda. Esqueda, once the City of Fresno’s head of the Department of Public Utilities and now chief at Fresno State’s WET Center, took the multi-hour discussion back to basics.

He started out telling many farmers, some who might not have been intimately involved in SGMA to this point to get in gear.

His first piece of advice, figuring out which groundwater sustainability agency your property falls under.

As discussed by Sun contributor Don Wright, GSAs are divided by sub-basin.

From there, Esqueda advised to keep a close look at water usage projections – starting with the GSA’s water budget and continuing into how the particular GSA plans to close the gap between its budgeted amount and current usage.

He cautioned that farmers should watch for whether the particular GSA will engage in “demand management,” basically shutting off aquifer pumping, or whether they planned to implement projects to ease the hit.

Esqueda, a man who oversaw Fresno’s multimillion groundwater recharge project while running Public Utilities, instructed to watch the fine print on projects aiming to close the gap between a GSA’s water budget and current usage.

Of principal concern, whether costs of these projects were calculated in today’s dollars or in the future accounting for inflation.

Eventually, he turned to issues more pressing to farmers: namely how the new rules set down by a GSA would affect their own properties.

Esqueda rattled off the need in determining individual minimum thresholds – or how low groundwater would sit in the basin – sustainable yields, the amount of water that could be safely pumped.

He warned that farmer’s should double check to see if all acreage in a GSA were “created equal.”

And given a growing boom of well construction across farms in the Valley, Esqueda pointed farmers to reassess just how easily they would be able to access the water given a set minimum threshold.

After summing up the vast array of issues every farmer in the region should address as GSAs, Esqueda left with one final admonition. It was about the annual report detailing progress implementing SGMA, due in 2021 – one year after implementation.

“We cannot freak out.”