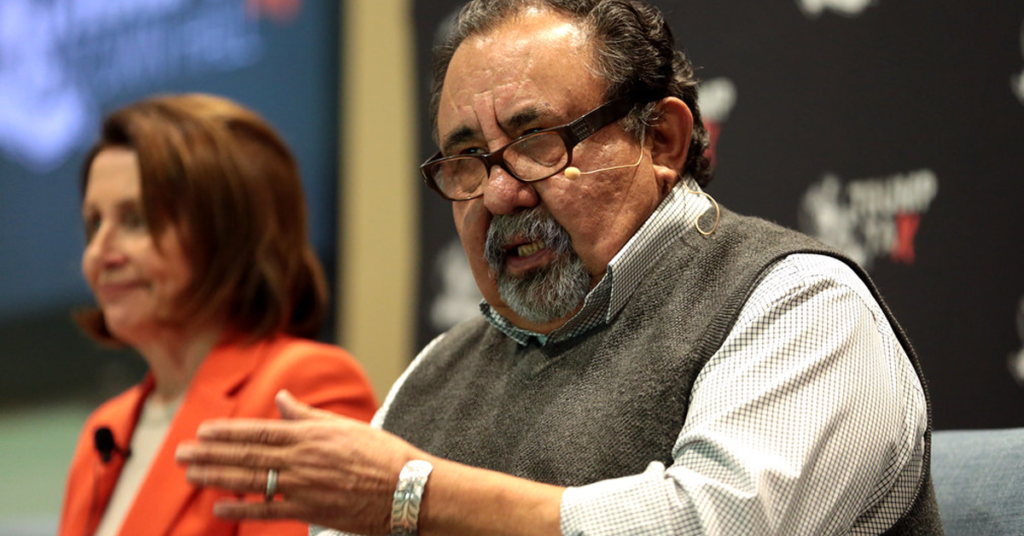 Among the investigations Grijalva wants to delve into is whether Bernhardt, who once represented Fresno-based Westlands Water District, unduly influenced the release of biological opinions governing the operation of the Central Valley Project.

Grijalva’s push, backed by subcommittee chairman Rep. Jared Huffman (D–San Rafael) wades deeply into California’s long-standing water wars and threatens to force Costa and Cox to either vote against granting subpoena power or allow Grijalva and other members of the panel to work toward nullifying a plan that sends more water to farms and communities in their districts.

Huffman, it should be noted, was a senior attorney for the Natural Resources Defense Council, a top-tier environmental lobby group that led a bevy of lawsuits seeking to restrict water deliveries south of the Delta.

The Freshman Democrat did tour the San Joaquin Valley with Grijalva in late May, visiting – among other portions of Cox’s district – the Westlands Water District service area on the westside of Fresno County.