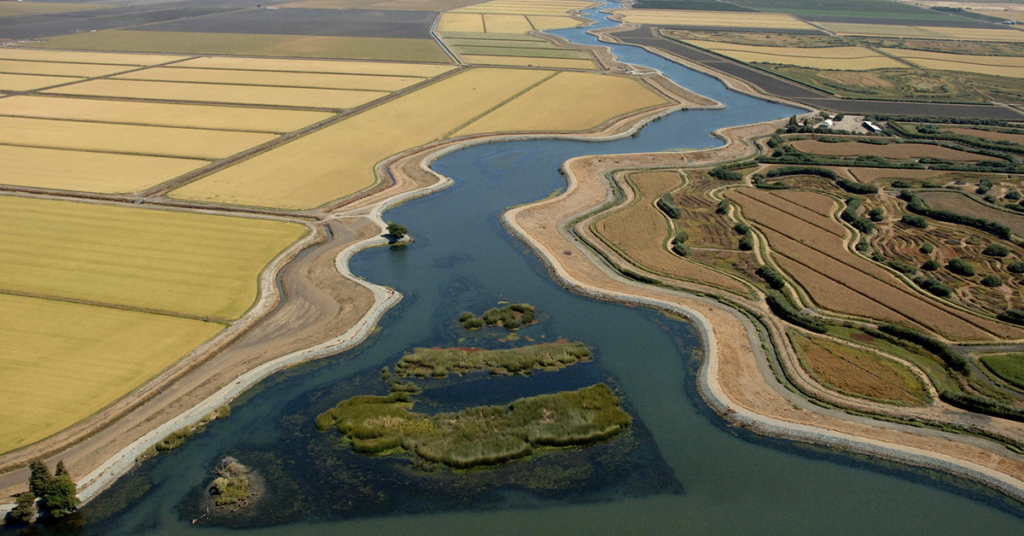 Senate Bill 1, a highly controversial piece of water legislation, is headed to the floor of the California State Assembly in the coming weeks after clearing the Assembly Appropriations Committee on Friday.

The bill, penned by Senate President Pro Tem Toni Atkins (D–San Diego) would tie California’s air quality and water laws to the Federal standards as of Jan. 19, 2017 – the final day of the Obama administration.

Initially, Senate Bill 1 was placed in the committee’s “suspense file,” or Legislative jargon for setting the bill aside temporarily. During Friday’s committee hearing, the bill was brought on with new amendments included.

“I am disappointed that SB 1 was released off suspense file with amendments that make it much worse for farming and California as a whole,” said Appropriations Committee vice-chair Asm. Frank Bigelow (R–O’Neals).

Senate Bill 1 is seen as a pre-emptive strike by California lawmakers before the Trump administration ushers in new biological opinions to alter water deliveries through the Sacramento-San Joaquin Delta.

“SB 1 is bad for farmworkers, farmers, and communities throughout the state of California. Our environmental laws and regulations should be defined by current, sound science not petty politics,” said California Water Alliance chair William Bourdeau, a leading opponent to the bill.

Federal authorities are in the midst of developing biological assessments and biological opinions that will drive the water deliveries between the Central Valley Project and California State Water Project.

The moves were directed by President Donald Trump in an October executive memorandum.