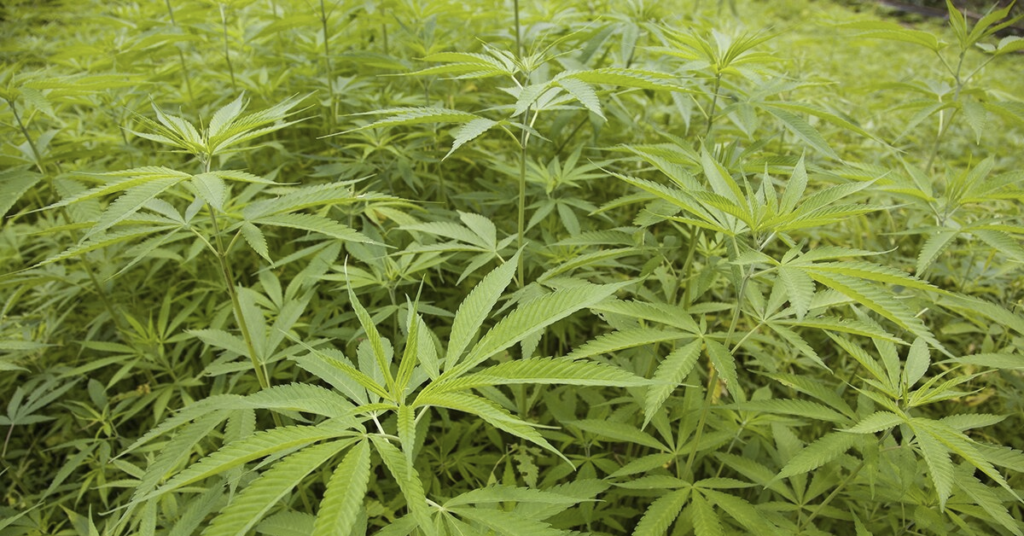 As its popularity among growers and commercial users peaked late last year, Kern County’s Board of Supervisors is considering a new ordinance to regulate the cultivation of hemp.

The board is scheduled to evaluate and vote on the new ordinance during its meeting Tuesday.

A key component of the ordinance would require Kern hemp growers to obtain a permit from the county and be open to inspection and monitoring by the Kern County Sheriff’s Office.

Separately, hemp cultivation for research or educational purposes would be limited to one acre per permit holder.

If there is any hemp that does not comply with the ordinance, the county would destroy it.

In addition to the ordinance, the board is also considering a resolution of other fees dealing with hemp cultivation. Those fees would be a $100 industrial hemp registration fee and a $200 registration background check fee.

“The primary purpose of [the ordinance] is to get a handle on research grows,” said county Agricultural Commissioner Glenn Fankhauser to KGET. “Growers that claim to be research entities haven’t had to abide by the same rules as other growers. We want there to be more legitimate growing.”

The proposed ordinance comes as Kern County grapples with a bevy of marijuana and hemp-related issues. The county currently bans the sale of adult-use recreational and medical marijuana.