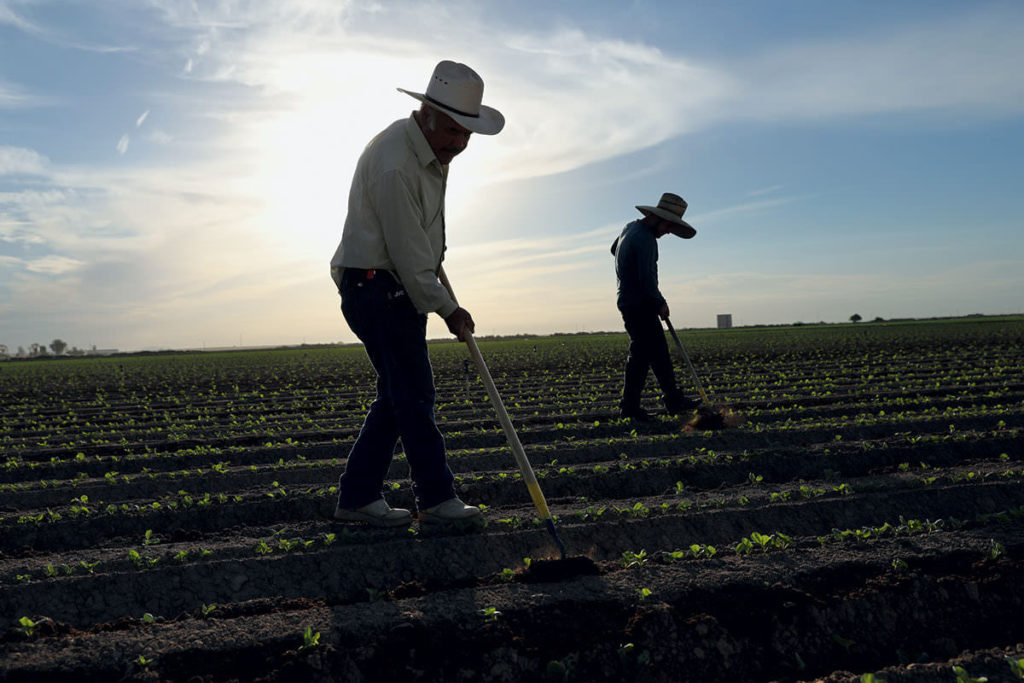 A legal battle between California agriculture businesses – including Fresno County-based Fowler Packing Company – and the State of California over union rights will soon be taking center stage in front of the United State Supreme Court.

The issue at hand in Cedar Point Nursery v. Hassid, which will be heard by the nine jurists on March 22, revolves around the state’s “access rule,” which allows union organizers to visit worksites for three hours per day up to 120 days a year to discuss unionization.

That came around the time when the UFW allegedly “stormed” Cedar Point Nursery, a starter strawberry plant grower located along Highway 97 near the Oregon Border, and disrupted operations.

PLF attorney Joshua Thompson said the UFW attempted to intimidate the employees at both businesses.

“We certainly allege in the complaint that the purpose here isn’t to hand out leaflets and inform rights,” Thompson said. “Not only do they have the right to contact these workers in a myriad of ways, but they do in fact do so. The aim of the access regulation isn’t to set up a table and inform, it’s to intimidate. And that’s exactly what they tried to do to both of our clients, both Cedar Point Nursery and Fowler Packing Company”

Thompson also argued that the access rule is outdated.

“One of the purported justifications for the access regulation is that you can’t otherwise access workers outside of being able to come onto the private property of the business,”Thompson said. “But in Mike’s case, for example, the union not only had that authority, but they did in fact follow the workers to nearby Klamath Falls, [Oregon], where their hotels were and continued to try to persuade them to strike and to join the union. But, of course, that didn’t happen, the workers decided that wasn’t in their best interest.”

Fahner pointed to social media as a game changer for communication compared to when the California Agricultural Labor Relations Board created the rule in 1975.

“I’d just like to get the message to everyone that we’re not against unions,” Fahner said. “Unions have their place. I’m sure they do. This law in today’s world is no longer necessary. With social media, you can communicate with people around the world effectively without having to have access to a person’s private property and place of business. Was there a day in time that this could be perceived as necessary? Maybe… The effectiveness of social media and getting the message out eliminates this right to access need.”

Cedar Point employee Victor Garcia called the UFW’s actions an “ambush” and said the event could have turned violent.

“To this day it gives me chills because it changed my life in a way,” Garcia said. “There’s people that say, ‘We need protection.’ That protection, I needed it when I was young when I was a kid, when I was in Mexico. I felt like it was an ambush. It wasn’t a protest. There’s a difference between a protest and an ambush, and that’s how I felt.”

The PLF produced a video that includes footage from the day the UFW visited Cedar Point:

Fresno attorney Howard Sagaser of Sagaser Watkins & Wieland PC is an attorney set to argue the case before the U.S. Supreme Court later this month.